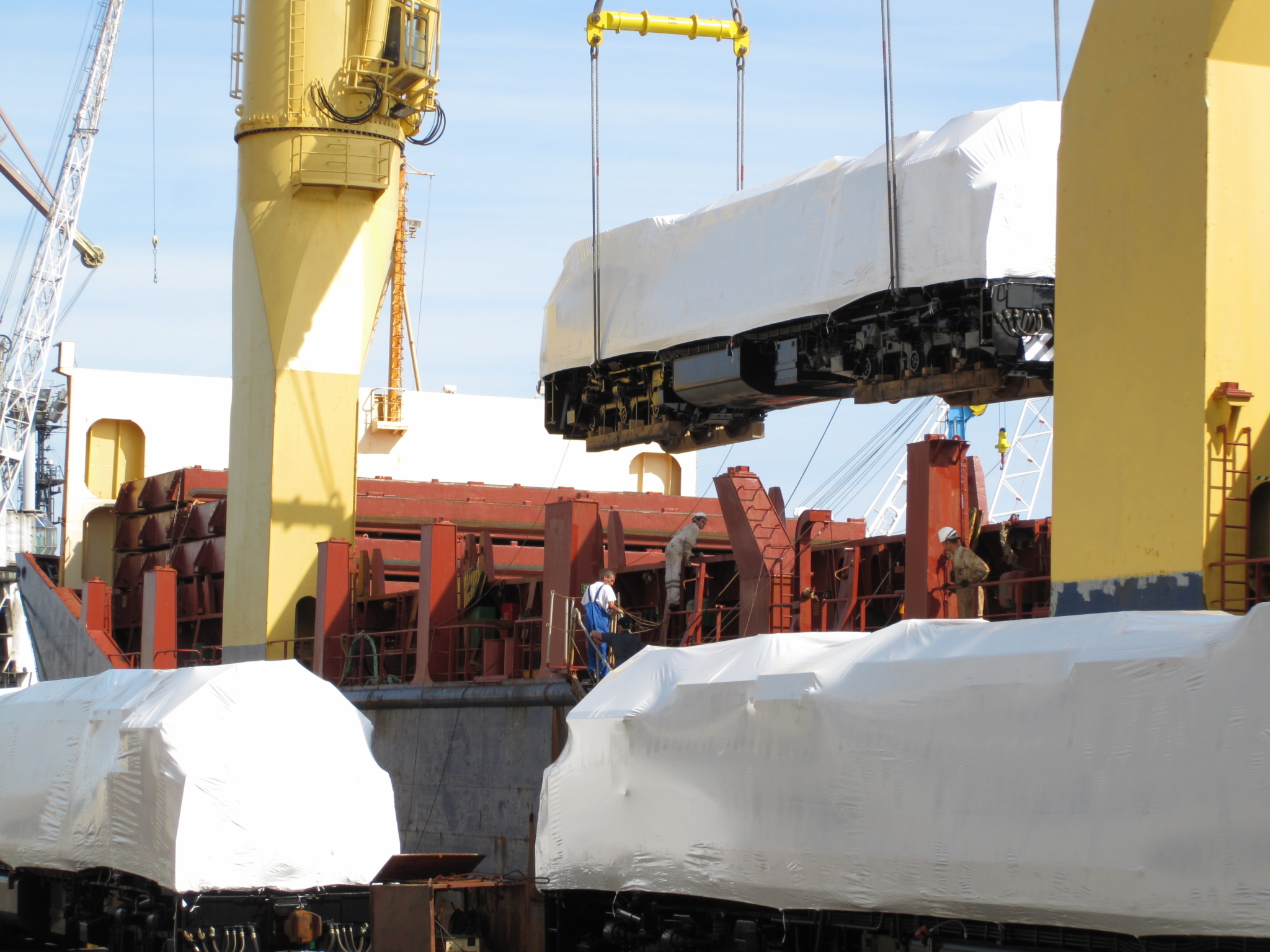 From the USA to Croatia and Mozambique

ALS' container division arranged the transport of 20' flat racks containing 12 bogies weighing 19 tonnes each from the USA to Croatia.

After the bogies were attached in Croatia to six locomotives, the rail wagons were transported by road to a Croatian port for export to Mozambique.

ALS' Sea Freight team in Moerdijk arranged the vessel to the final destination in Africa.

Although the final destination of the cargo was along the East African coast, the vessel's route went via the West Africa coast to avoid Suez canal charges and the risk of pirate attacks when going via East Africa.